Man in the Mirror

I just spent the day in the East Village. Man - what the hell has happened? It's like Chelsea with pull-ups on?!

The British culture critic suggested many of the city’s creative types have long opted for Berlin and London leaving bankers living in ‘shiny faceless luxury condos’ and buying US$700 Ramones T shirts from ‘super-high end boutiques’ built out of the detritus of CBGBs.

On a brighter note she noted that Manhattan’s financiers are nowadays regarded as ‘some of the most reviled people on earth’ with some clubs actively cancelling annual corporate memberships.

“We want to distance ourselves from bankers, even if they helped to set us up in the first place,” one (anonymous) club promoter told the Times, “They’re pariahs. Money is just not cool any more.”

The article appeared just as the New York Times revealed that thousands of the America’s artists have earned less in the last 12 months with almost one in five (18%) seeing their income drop by 50% between 2008 and 2009.

5,300 musicians, architects, writers and filmmakers responded to a survey commissioned by arts organization Leveraging Investments in Creativity, which also revealed that almost all artists (94%) earned less than US$80,000, despite many having college degrees.

“A lot of the artists who were reporting were telling us, ‘I live in a recession all the time, so this downturn has really not been so different for me,’ ” study chief Judilee Reed told the New York Times.

Brit in Amsterdam techno legend Dave Clarke flew into New York this week for the first time in a while and revealed he was disappointed with the City in a typical blunt Twitter post.

“Someone tell me where did the scene in NY go? Don't blame the Mayor please,” he added.
Posted by east village idiot at 8:23 PM 5 comments:

After years of trial and error, I have learned that the way to navigate a happy Thanksgiving meal to focus on the food and the gratitude.

Try hard to leave the politics, the religion, the past and the future at the door. I reflected quite a bit on the all of the Americans who are far far from home and trying to stay alive in Iraq and Afghanistan.

These people need to come home to their families. Let's send out a collective peace vibe.

And now for my turkey manifesto....

There is no better way to prepare a turkey than to brine it. Seriously, folks - it is wonderful every time. I use the recipe you can find on the Yankee Magazine homepage. Check it out - you won't regret it!

Wishing the world peace and peace of mind as we enter into the holiday season.
Posted by east village idiot at 11:03 PM 1 comment: 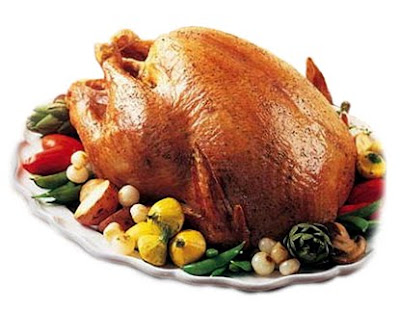 Thanksgiving is right around the corner. I'm just not into it. Too much has gone on in the last few months. People passing away, moving, new school for Ben, Ben being sad. And yet, we are all in good health, we have good jobs and a nice home large enough to hold all of our books, artwork and instruments. As a mom, it's important for me to set a tone of holiday excitement.

I wish Snoopy was real.
Posted by east village idiot at 8:09 AM 3 comments:

I went in to get my hair cut at Swing yesterday (East 10th between 1st Avenue and Avenue A). Luis is great. He and his wife run the business and it is simple, eco-friendly and welcoming. It's nice to know that the hair color I get every other month won't be making my boobs fall off twenty years from now.

It was nice to see all the familiar merchants on my block. I miss them.
Posted by east village idiot at 8:21 PM 2 comments: 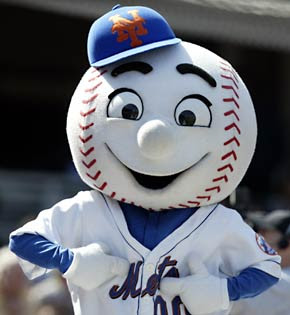 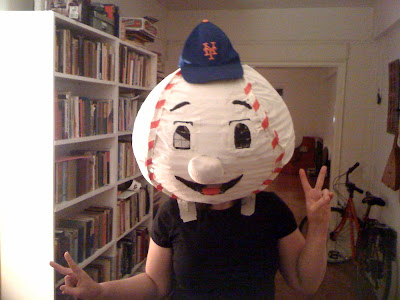 I would like to tell you that I lovingly made this Mr. Met head by hand but that would be a TOTAL LIE. My husband made it for Ben for Halloween with all the determination and care of Michelangelo painting the Sistine Chapel.

I must confess that I had very serious doubts that this project could be pulled off in seven days. Fortunately Brian has a good dose of midwest tenacity in his veins. Unlike me, a hard core New Yorker, who would have said "screw it" within the first 48 hours.
Posted by east village idiot at 6:29 PM 3 comments: